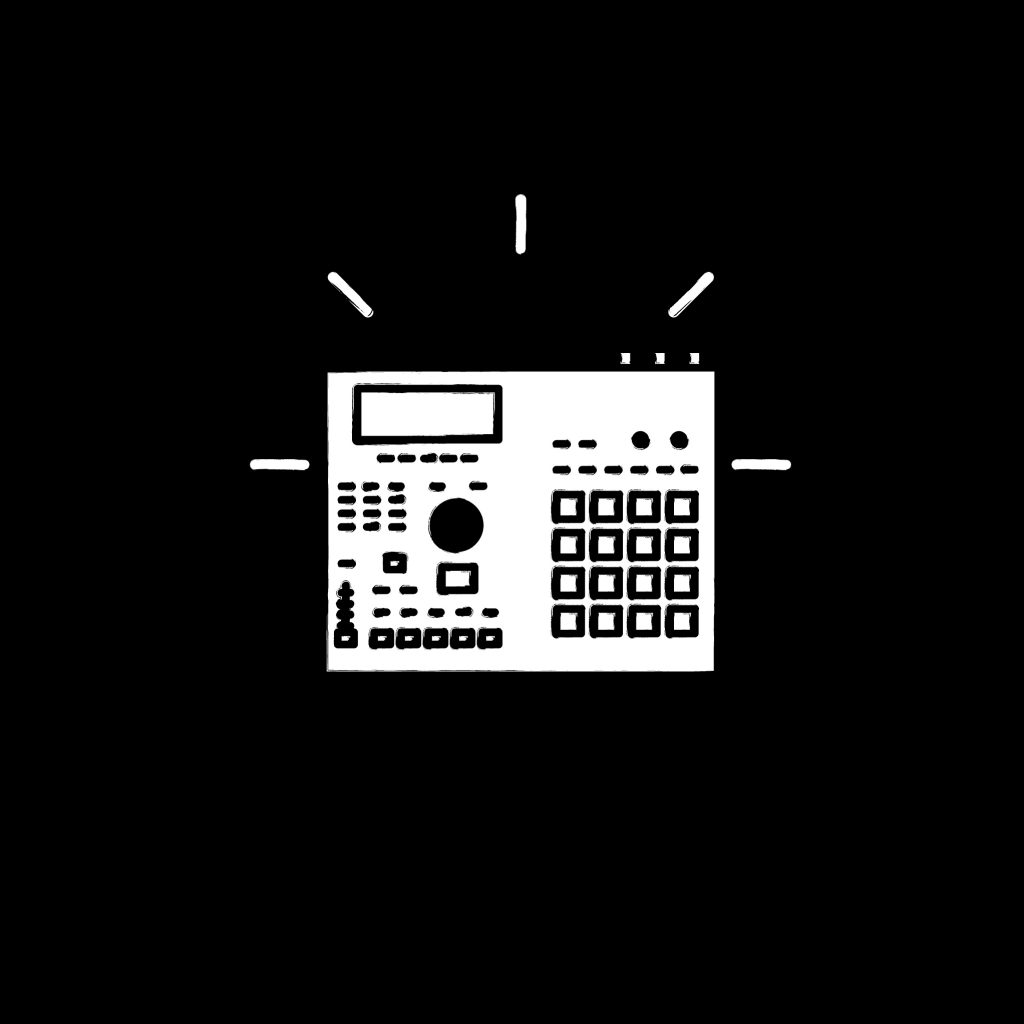 The early form of electro

Way back in the early eighties an electronic sound that was robotic, funky and full of vigour emerged from the studios of musicians in the US. The sound was christened electro and it had intrinsic links to the emergent hip hop scene, soundtracking breakdance battles, competitions and showcases. Vocoder spoken-word vocals, 808 beats, chunky analogue basslines and cosmic atmospherics took us into what sounded like the future. Perfect for doing the robot, or the electric boogaloo.

This early form of electro is the backbone of today’s fertile scene and was a precursor to techno music, with the godfather himself Juan Atkins experimenting with electro, as Cybotron with Rick ‘3070’ Davis, before branching off into his own realm with the Detroit techno sound. Tracks like ‘Clear, which was released in 1983, became b-boy anthems way before the term ‘techno’ really became a sound all of its own. In an age where acts like Afrika Bambaataa were sampling Kraftwerk to create timeless classics like ‘Planet Rock’, electro dominated some of the inner city youth cultures that were springing up on both sides of the Atlantic. Of course, we have the German pioneers Kraftwerk to thank for this human/computer interface, their seminal work inspired the first generation of intrepid electro explorers to mimic the sound and make it their own. Not forgetting pioneers like Yellow Magic Orchestra, George Clinton and Gary Numan…

In the following decade a few key artists took the electro blueprint and took the sound forward, establishing an evolved form of electro that was equally energetic and emotive but more advanced. Whereas the early forms of the music could be quite simplistic, based more on the dancefloor (or b-boy’s lino), this more progressive incarnation created entire worlds within its soundscapes. Drexciya, Dopplerefekt, Aux 88, the list goes on. Pioneers of a new strand of electronica that went beyond the stratosphere and crashed landed on far away planets in solar systems even the most powerful telescope on Earth has yet to discover.

By the late nineties electroclash had appeared, Erol Alkan, Miss Kittin, The Hacker and a myriad other artists again put their own spin on the electro framework cultivating a sound that was more commercial. It was around this period that some people grew tired of electro and it began to be sidelined in favour of other styles of music. For some it had lost its mojo, but a hardcore kept the sound alive and, for many DJs and producers, it never went away despite a lack of media interest and less representation in the clubs.

More recently though, it’s all come full circle as a new wave of artists stamp their mark on the scene with electro-techno hybrid styles and straight up electro blasting back on to the scene. Old heads like DJ Stingray, who was Drexciya’s tour DJ, have been picking up bookings all over the world while contemporary selectors like Helena Hauff and Steffi have been keeping the sound well and truly alive for the last few years. Stingray’s dynamic, incendiary sets have made him a popular choice for club and festival bookers everywhere. Helena used her Radio 1 residency to push the sound and Steffi runs the Dolly label, which is almost 100% electro-inspired. Alongside them are influential figures like Objekt, Nina Kraviz, Blawan, Matrixxman, Randomer and Paul Woolford, all giving dancefloors a large dose of squelchy analogue space-age, robotic rhythms.

The electro music has a strange duality, the future as soundtracked by machines from the past. It can sound dated and cutting-edge all at once. It’s contagious, absorbing and makes your body move in ways it’s never moved before, and the electro sound is here to stay… 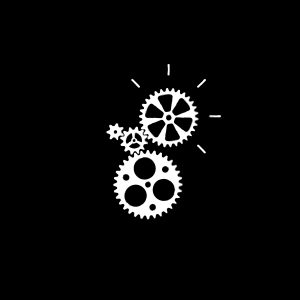 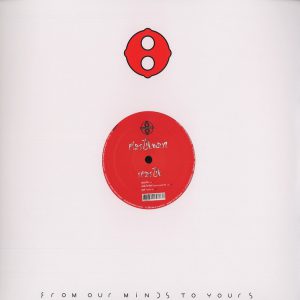 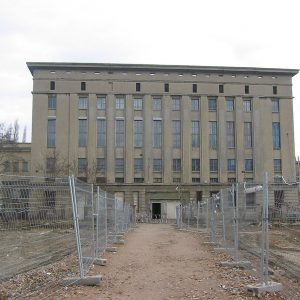