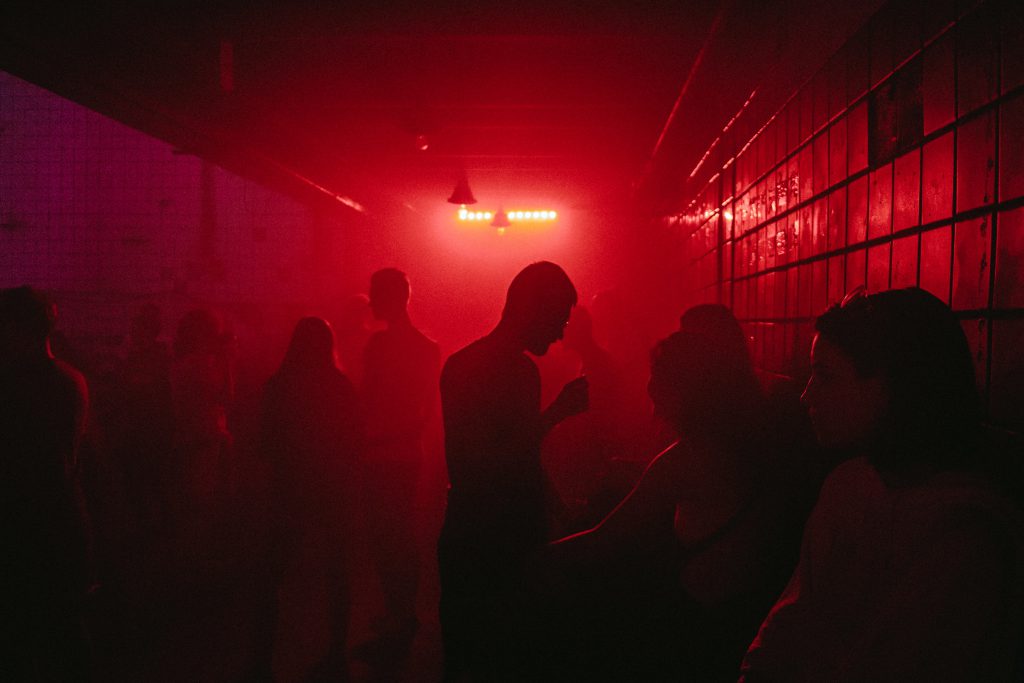 Though the majority of techno releases rely on the 4×4 structure, there’s a faction within the genre that is shaking things up with broken beats. Quite literally breaking the mold, these producers take breaks and splice them with rugged techno to create music that is visceral, dynamic and highly effective on the dancefloor.
It’s perfect for counteracting the sometimes formulaic four-to-the-floor rhythm, shaking up clubs and festivals with unusual rhythms and arrangements.

Leading the charge is the label Ilian Tape, run by the notorious Zenker Brothers. On almost every Ilian release you’ll hear beats that have been chopped and shredded to produce a new breed of techno. With a formidable lineup of artists including Andrea, Stenny, Skee Mask, Laksa and the Brothers themselves, it’s a label that pushes the boundaries of beat-driven techno. Cuts like ‘Camo Trousers’ by Laksa deliver techno aimed straight at the body, with beats that are ferocious, almost snarling with venom. Or Skee Mask’s ‘Skreet Lvl Dub’ which verges into drum’n’bass territory.
On his album ‘Shred’, Skee Mask delved deeper into broken beats with cuts like ‘Shred 08’ and ‘Melczop 2’ demonstrating his love for the breaks.

UK in this forward-thinking sound shape the future techno music

There’s a huge amount of influence from the UK in this forward-thinking sound, a direct descendent of jungle, drum’n’bass and, of course, breakbeat. Going back further, these kind of beat arrangements were originally found in the productions of artists like Frankie Bones and Masters At Work who fused hip hop breaks with electronic music to cultivate a break-heavy form of club music.

Many of these early releases were picked up by drum’n’bass pioneers Fabio and Grooverider, who played them at a higher BPM during their now legendary sessions at Rage back in the early nineties. Listen to any of today’s breakbeat-influenced techno and you’ll hear the ghosts of early UK rave culture, hardcore as well as jungle. British electronic music artists pioneered the use of breaks in electronic music, creating new genres and instilling a raw aesthetic that captivated audiences across the UK and, eventually, the rest of the world.

That energy still remains strong today, as we can see in the work of the artists mentioned in this article, and many others who focus on chopping up breaks, trading 4×4 for twisted amen, or apache drum patterns. The broken beats are strong, still alive and kicking in 2019 and bringing a whole other dimension to the world of techno. Check our playlist for some broken beat inspiration… 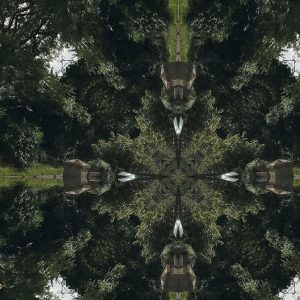 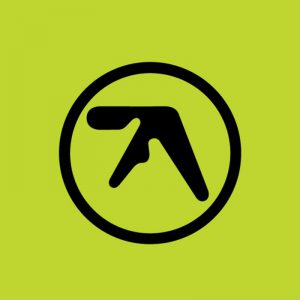 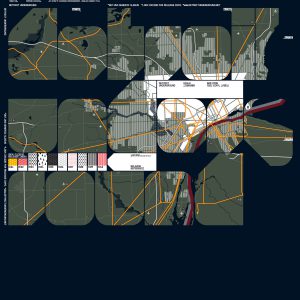